The Countdown to Cheltenham Festival 2016

Cheltenham Racecourse, known fondly as the home of jump racing, will be holding its annual Cheltenham Festival from 15th â€“ 18th March. The four day function that was first established in the 1900s has a variety of exciting races associated with each day. This year will mark its 114th year of entertaining the masses. 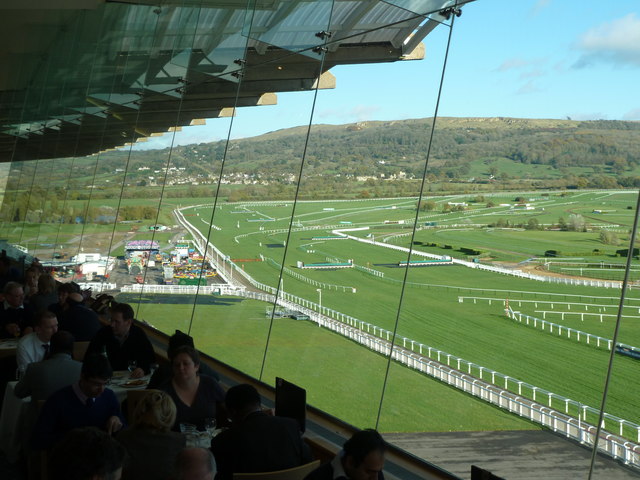 Horse Racing Betting is in full swing at this event, and is an intrinsic part of what makes Cheltenham Festival such a powerhouse in the sporting community. Many well known bookmakers, such as leading bookies Coral, have begun to offer extensive insight into how some of the races might turn out. One such focus is on the Racing Post Arkle Challenge, which is one of the races that gets the festival under way. Already a subject of interest, it’s now a hot topic due to the previous successes of Willie Mullins, who has been given Â½ odds of winning the Grade 1 jump race.

Although there is plenty of excitement surrounding the Irish trainer and this crucial race, Champion Day is better known for the highly anticipated James Stan Champion Hurdle, another one of the seven races taking place on the day. The combination of first day exhilaration mixed with the intense atmosphere of the Cheltenham Festival itself makes Champion Day a unique day to experience. According to the current timetable, the main gates will open at 10:30, and the first jump race will start at 1:30 with the momentum never ceasing until 5.30.

Next on the agenda is Ladies Day, an exceptional display of stamina, refined training, and dedication and that’s on the track, off the track is another display all of its own. Fashion is part and parcel of the whole affair, and in some ways is what makes the 16th March such a memorable occasion. To ensure you can truly savour the finery, there is the Best Dressed Ladies Competition, fondly known as Colour Me March.

Due to the time of year, Cheltenham Festival coincides with St Patrick’s Day. The 18th showcases two of the biggest races: the Ladbrokes World Hurdle and Ryanair Chase. Memories of recent wins will be fresh in spectators minds after the moving victory by AP McCoy in the Ryanair race sealed his concluding festival win. On top of the drama there will also be homages to all that is Irish throughout the day.

As expected with such an impressive event, the finale is equally enthralling, and will see yet another prizewinning contender added to the list of Gold Cup Heroes. This climatic episode is known to throw up surprises, as demonstrated by the 2015 festival which saw novice racer, Coneygree win. With so much action, drama and tension in the air, this is a stellar show that sells out fast, and draws Cheltenham Festival to an awe-inspiring close.

With March fast approaching, now is the time to purchase your tickets if you haven’t done so already. Purchasing now means you can avoid the increased rate that is introduced after 13th March, and stands you in better stead to experience sell out races.

International Festival in Jesolo (Venice) next May by Sopravista