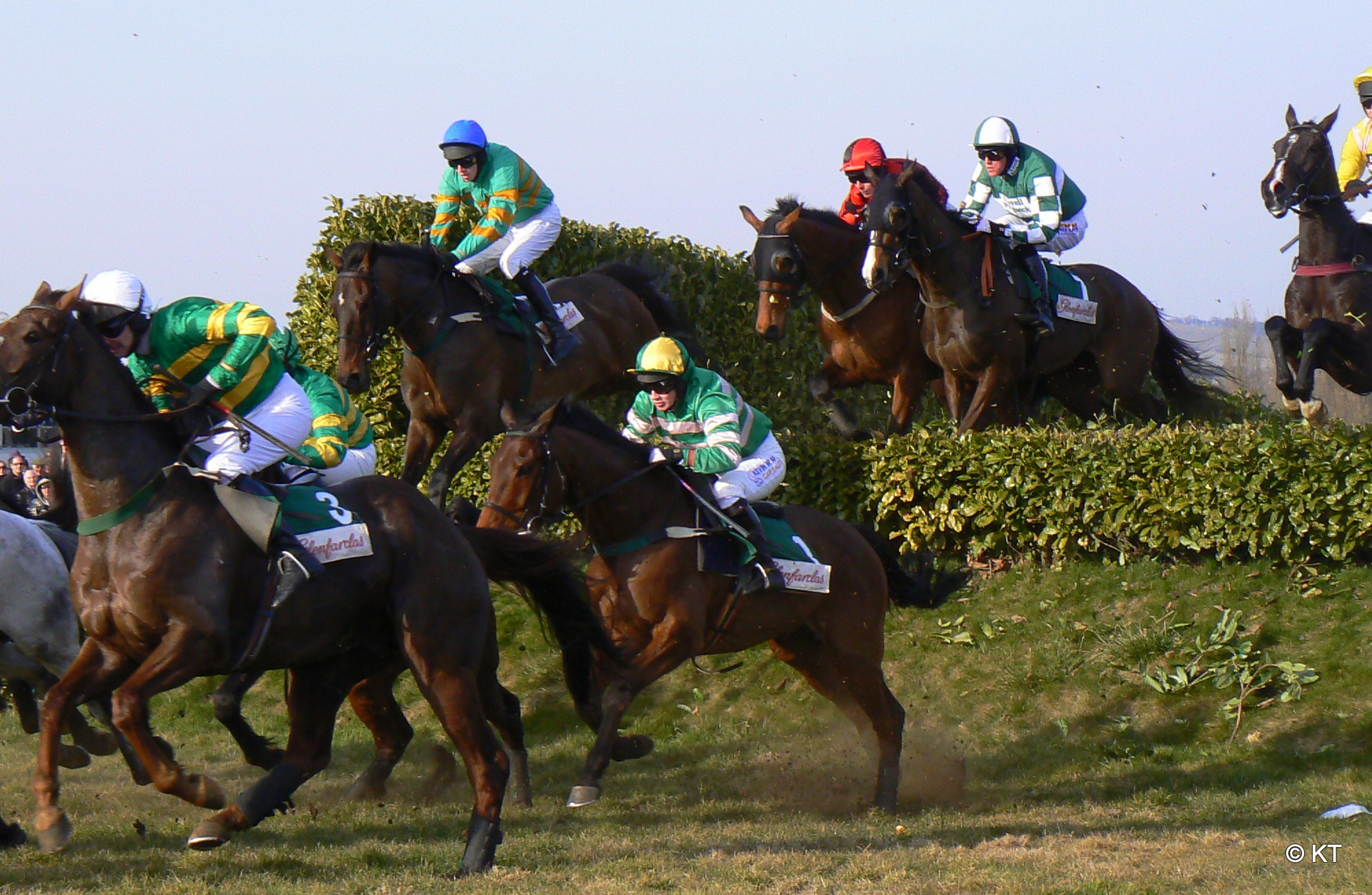 With the Cheltenham Festival just two months away, plans are being put into place to make sure the 155th anniversary year is a complete success.

The event, which takes place each year at Prestbury Park, will comprise a three-day festival starting on 10th March. As one of the most highly anticipated events on the horseracing calendar, Cheltenham attracts 200,000 visitors each year, and with more than Â£250 million wagered every year, organising the process is a huge task.

It is to be expected, then, that after 154 years of the event, some changes may take place each year. 2015 will be no different; after a review from the British Horseracing Authority, it has now been decided that field sizes will be reduced for a number of key events at the Cheltenham Festival.

Meanwhile, the Coral Cup â€“ one of the most competitive contests at the festival, will be reduced from a ceiling of 28 runners to just 26, along with the Vincent O’Brien County Hurdle. Moreover, the Fred Winter Juvenile Handicap Hurdle will be reduced from 24 to 22 runners.

Officials at the British Horseracing Authority have said that the improvements were made to â€œimprove bypassing arrangements.â€ But those are not the only changes that are set to take place this year.

Prize money for the Ladbrokes World Hurdle and Ryanair Chase will increase this year by Â£25,000 to a grand total of Â£300,000. Weight limits will also be made stricter for this year’s festivities â€“ in particular, the 3lb allowance for riders riding for their own stable and the 7lb allowance, for riders who have not ridden a winner, will be removed from the race conditions in the Martin Pipe Conditional Jockeys’ Handicap Hurdle race.

Stuart Middleton, racing operations manager at the British Horseracing Authority, said: Removing the additional 3lb allowance removes any temptation to gamble on inexperience for what is the highest profile conditional jockeys event of the year, unless trainers are comfortable that it is the right booking for the horse.â€

With so many changes taking place, the 155th Cheltenham Festival looks set to be the best one yet.

yutori Goes Live with Centric PLM in only Three Months?